Mr Alex Turner is an experienced consultant paediatric urologist and surgeon based in Leeds. With over 15 years of experience, he has gained leading expertise in numerous areas of his field.

His areas of expertise include, but are not limited to, hypospadias, hernia, varicocoele, undescended testes and urinary tract infection. Furthermore, Mr Turner is highly trained in genital reconstruction for disorders of sexual differentiation, minimally invasive surgery, robotic surgery using the Da Vinci Robotic device, as well as other procedures. During his PhD, he developed a novel technique of bladder augmentation using tissue engineering techniques.

After qualifying in medicine in Leeds in 2000, he trained as a paediatric surgeon in Manchester and Liverpool. During this training, he specialised in paediatric urology via an ESPU (European Society for Paediatric Urology) - a recognised national fellowship.

He also dedicates his career to teaching and he participates in training on a national and international scale. Furthermore, he a reviewer for medical journals and an active member of the ESPU.
Read more 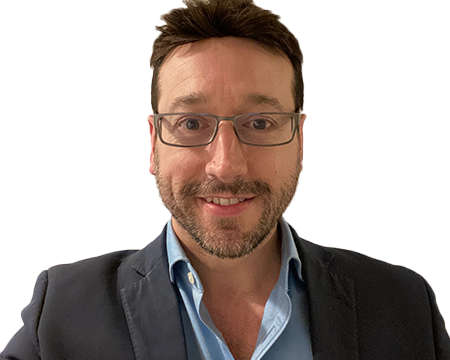 What is paediatrics? Paediatricians and specialists in paediatric fields are doctors who manage medical conditions affecting young children, in...

I cannot recommend Mr. Turner enough, his ability to communicate, empathise and demonstrate care and concern for his young patients is exemplary!!

We were left feeling like he had the best care available in the country. He is not only thorough he was genuinely caring not only for our son but us as a family

Mr Turner is excellent at communicating with my teenage daughter, always has plenty of time & has a welcoming, reassuring manner.

Words will never do justice to describe Mr Turner. He is knowledgable, skilled, proactive, compassionate and approchable. An outstanding doctor who truly cares.

We were very pleased with the care and support offered to our son. Mr Alex Turner was amazing and we could not have been in better hands.

Mr Turner is wonderful. He provided us with clear and sensible advice. His manner with children is fantastic and gives great reassurance. 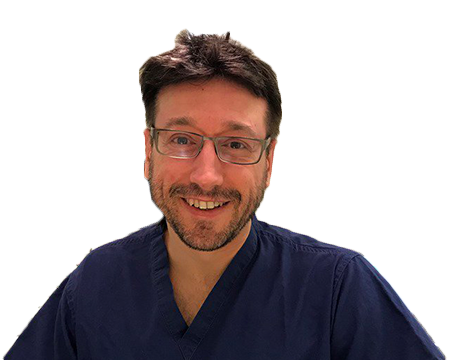 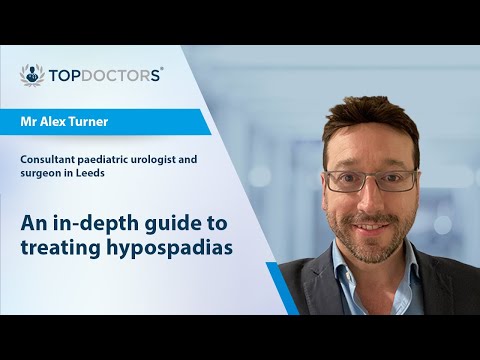 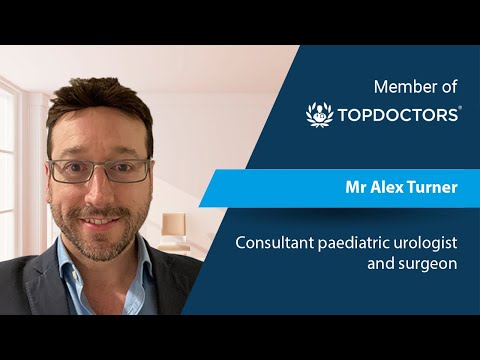 An introduction to Mr Alex Turner

Any cookies that may not be particularly necessary for the website to function and is used specifically to collect user personal data via analytics, ads, other embedded contents are termed as non-necessary cookies. It is mandatory to procure user consent prior to running these cookies on your website.